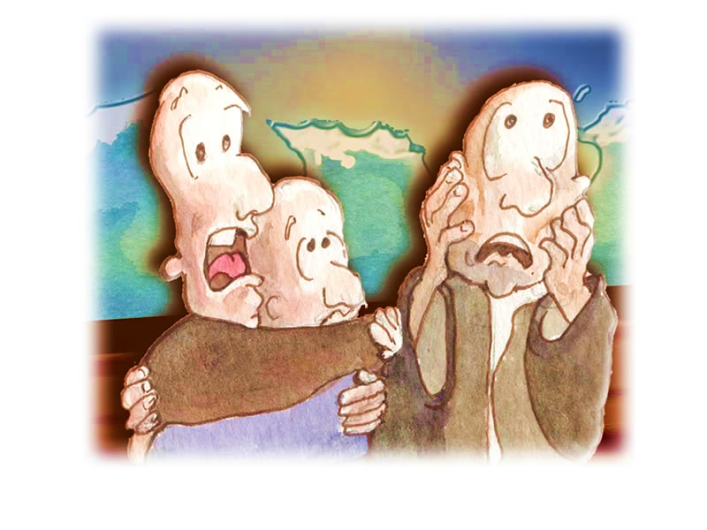 “Freedom is another word for nothing left to lose.” Janis Joplin

We were surprised in our many years of experience to find a common belief among clients that if a trust contains a “No Contest” clause- then a beneficiary or family member is barred or prevented from filing a lawsuit or a “contest” against the trust in court.

Wrong. A contest is a petition that challenges the validity of a will or trust. A “no contest clause” does not prevent the filing of a contest or lawsuit; instead it punishes a contest if it is brought without probable cause. Legal grounds used to invalidate a will or trust are usually incapacity and undue influence, but can also include, forgery, unintentional mistake and other well-known legal grounds.

Example: A beneficiary receives $100,000 as inheritance from the trust. However, he/she challenges the trust because it should have been way more, that beneficiary stands to lose the $100,000 if the contest is unsuccessful. If the beneficiary is found to violate the “no contest clause,” then he/she would forfeit the $100,000 bequest.

If the trust in question leaves nothing to the beneficiary who is contesting, then the beneficiary stands to lose nothing if the contest is unsuccessful. In a case like that, the no contest clause does not create risk for the beneficiary; thus the Janis Joplin quote.

If in the court process the trust is found to be invalid, then the trust does not legally exist, and neither does the no contest clause.

A Potpourri of Common Allegations